Story about Škograd’s summer troupe and the schoolyard 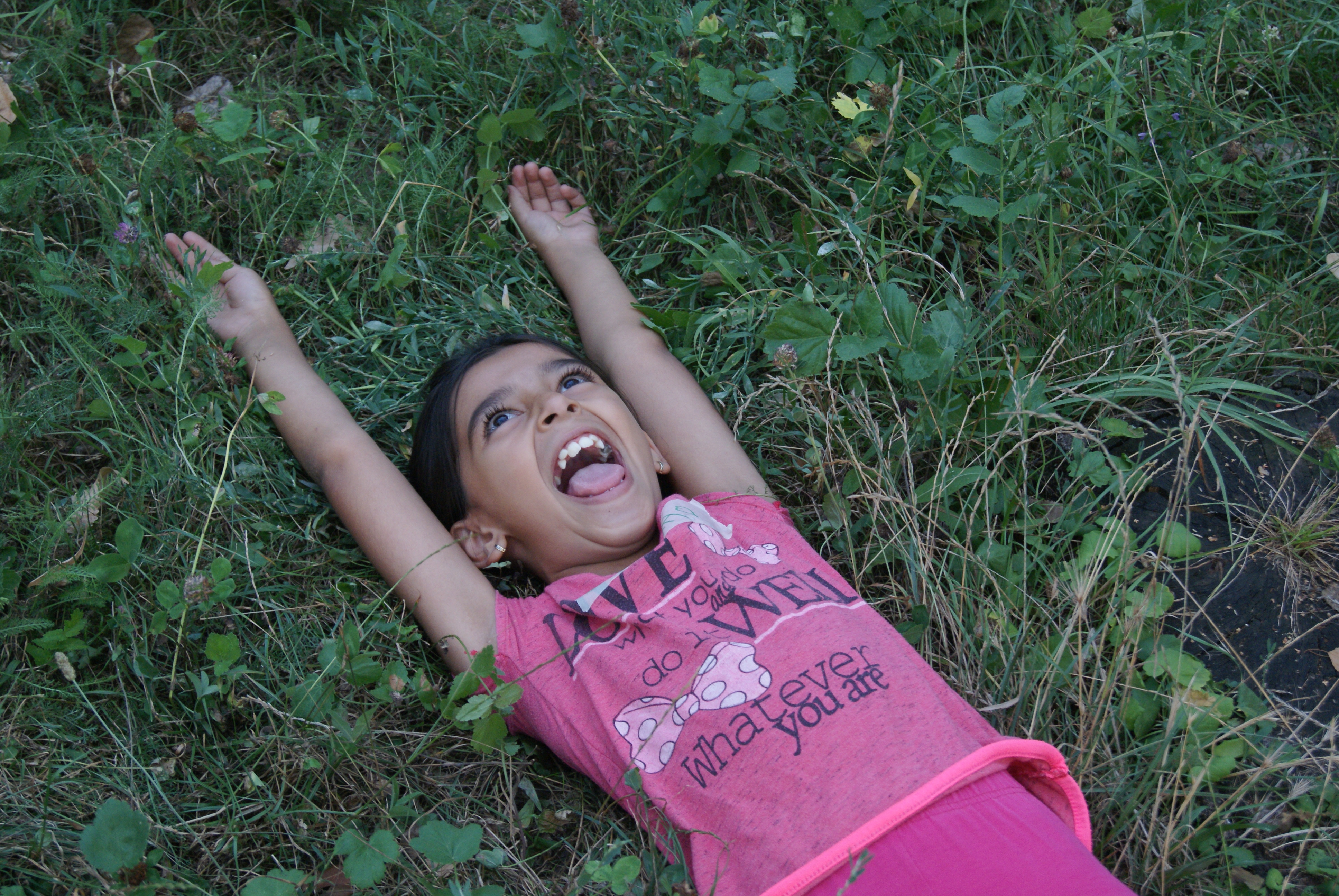 Story about Škograd’s summer troupe and the schoolyard

End of the summer vacation was marked with something unforgettable… summer school! Yes we know that it sounds like a nightmare but whoever assumes that is wrong. This summer school was like a most amazing dream for us. It was all about enjoying fun games and hanging out with our older friends: Kiki, Peđa, Jelena, Mira, Dušana, Sanja, Branka and Dule, but with our younger friends as well. Even though everything was well planned, own touch was added by Almir, Ahmed, Dževad, Semina, Amdija, Maja, Vuk and others… 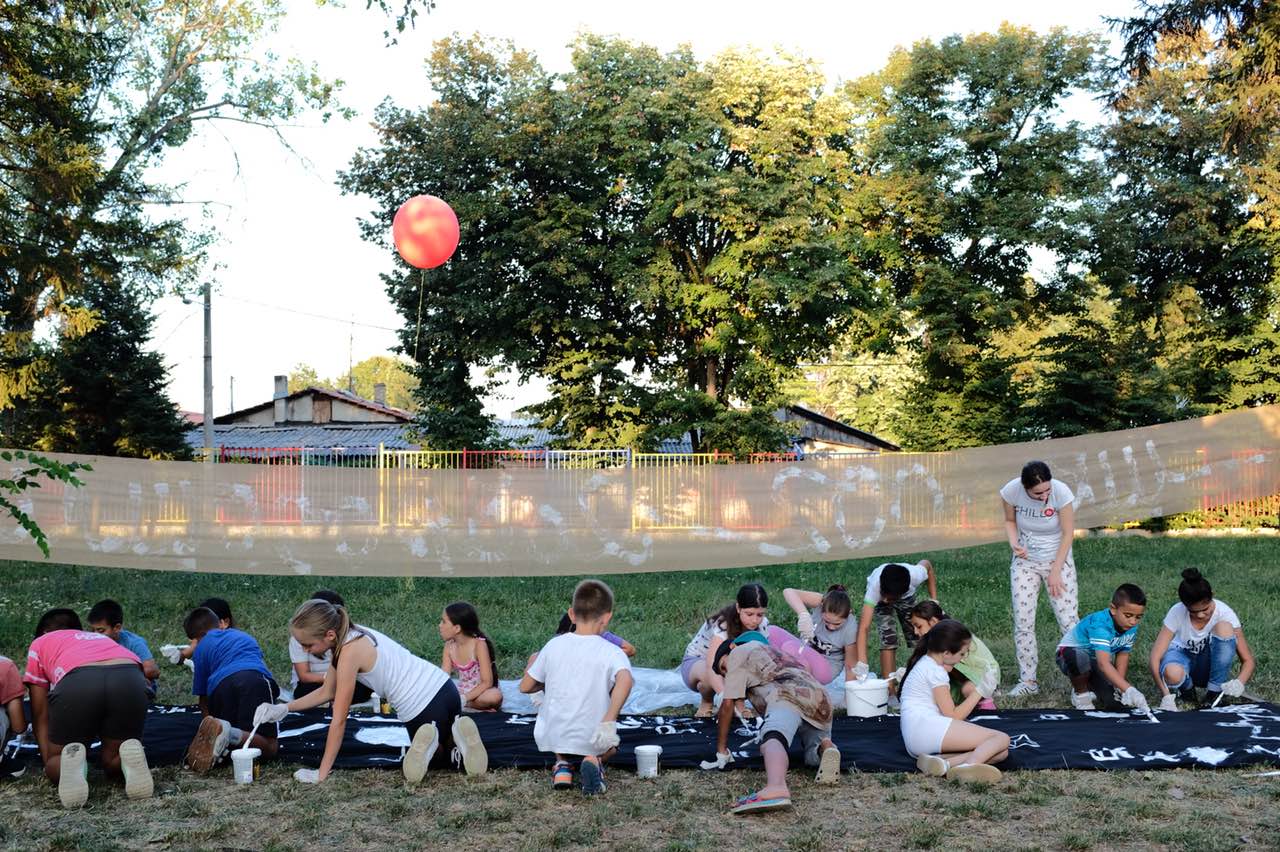 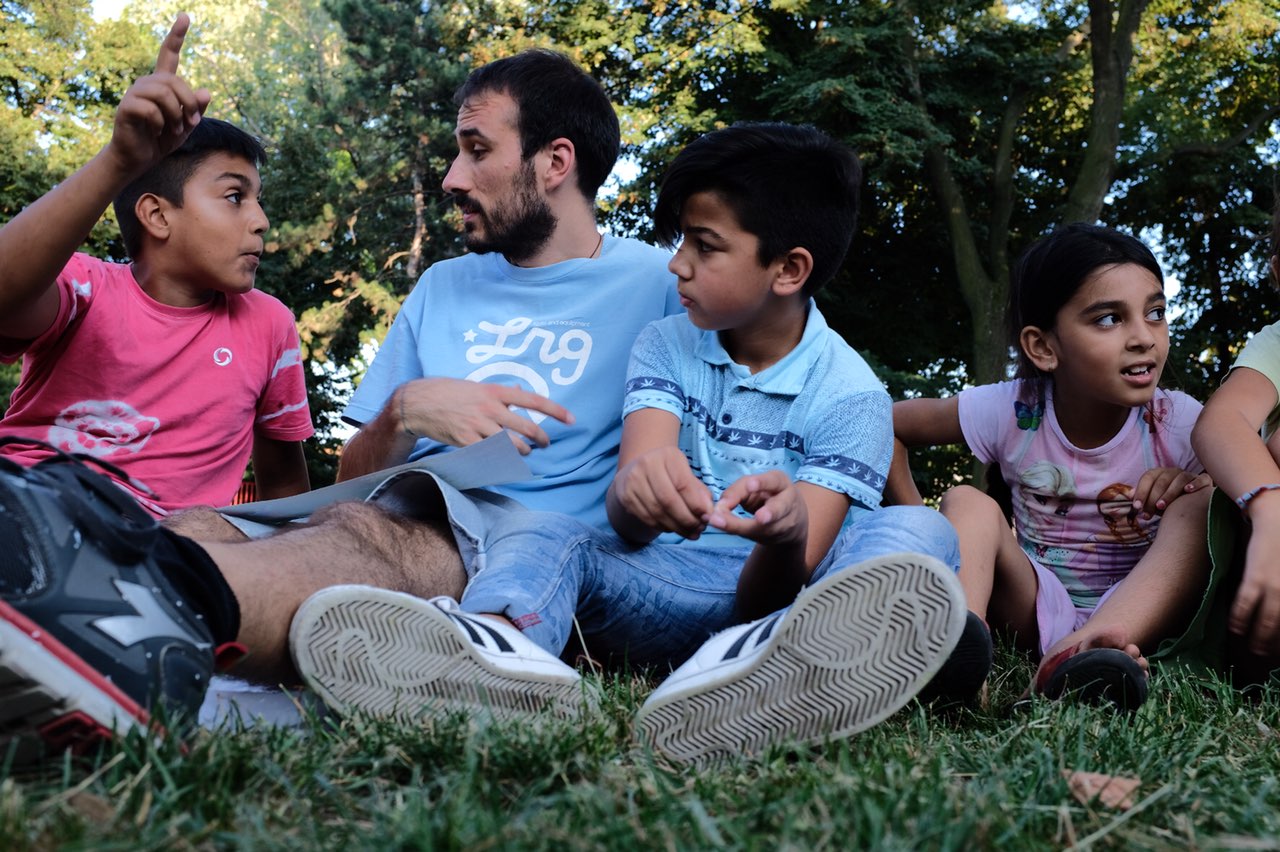 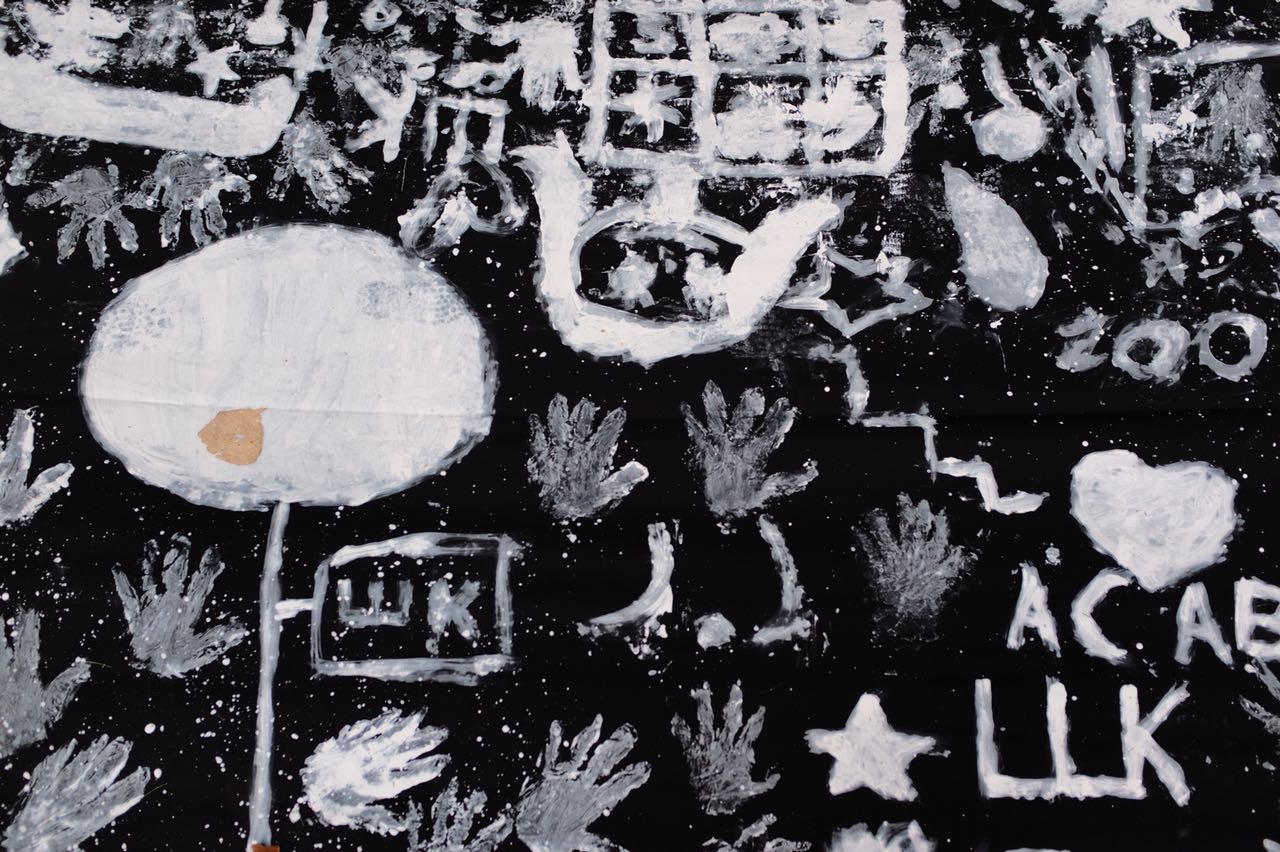 Everything happened in the schoolyard and there we should mention that the ground in the schoolyard is not entirely flat, and the grass was not completely mowed, so some of us tripped over things from time to time. This is how the funniest event, we still laugh about, happened. We were playing “red-blue” game (two teams are trying to find other team’s totem) when Selma tripped over something and hilariously fell down (she did not get hurt and it was so funny)! And also our friend Đorđe tripped over something when we were singing and playing drums. 🙂

Also, there were some things we did not really like, that is lots of trash in the schoolyard that we have cleaned every day, and also some dogs trying to participate in our activities but eventually we included them as well.

This was actually rather short, we could hang around a bit more… and we could have had even more fun. Because one of the best moments in life is when your new friends become your best friends. We understood what true friendship means. It means people who help you fight your fears, always stand by you and appreciate your ideas. We would not change these days for anything in the world! It was very hard to split up with good friends, but see you all in the schoolyard! 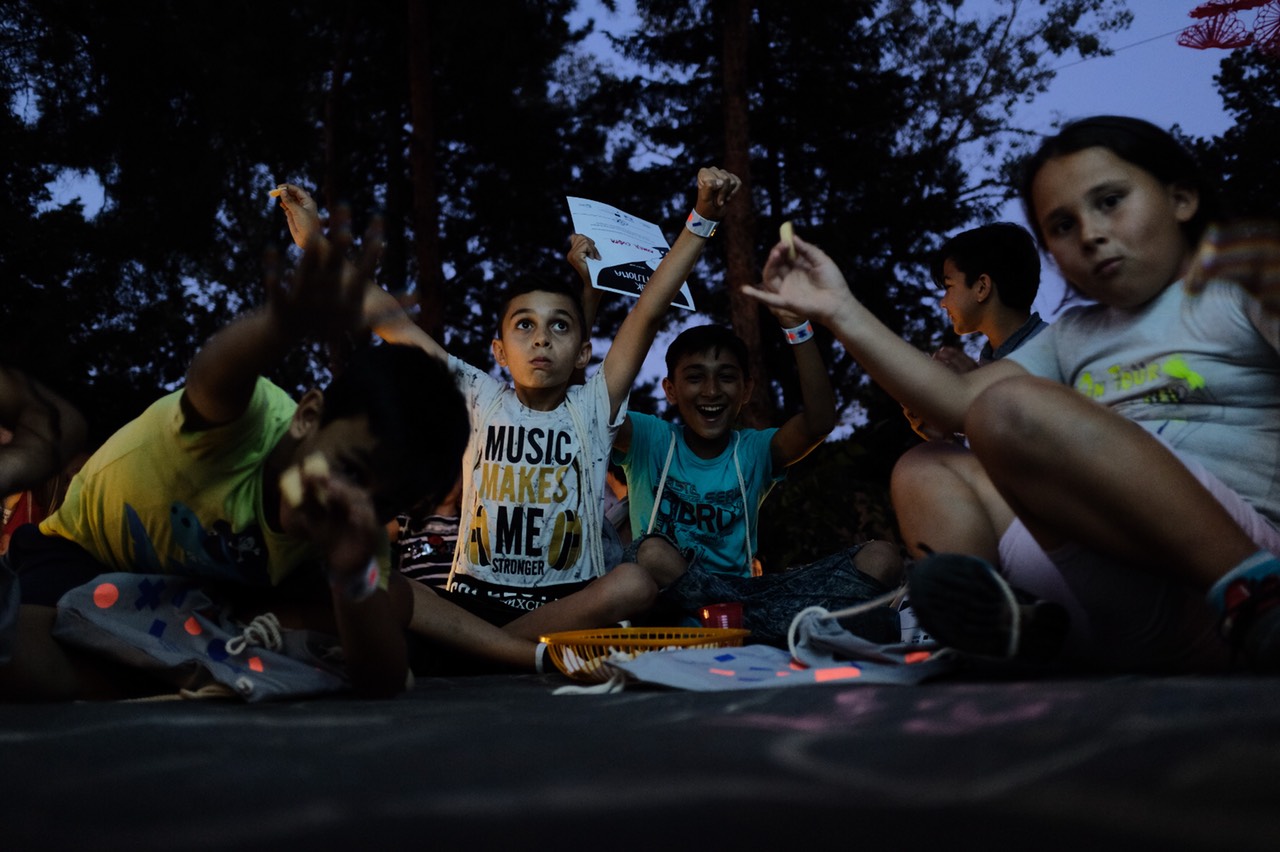