Skip to content
How We Build Škograd: Classroom as a political space

How We Build Škograd: Classroom as a political space 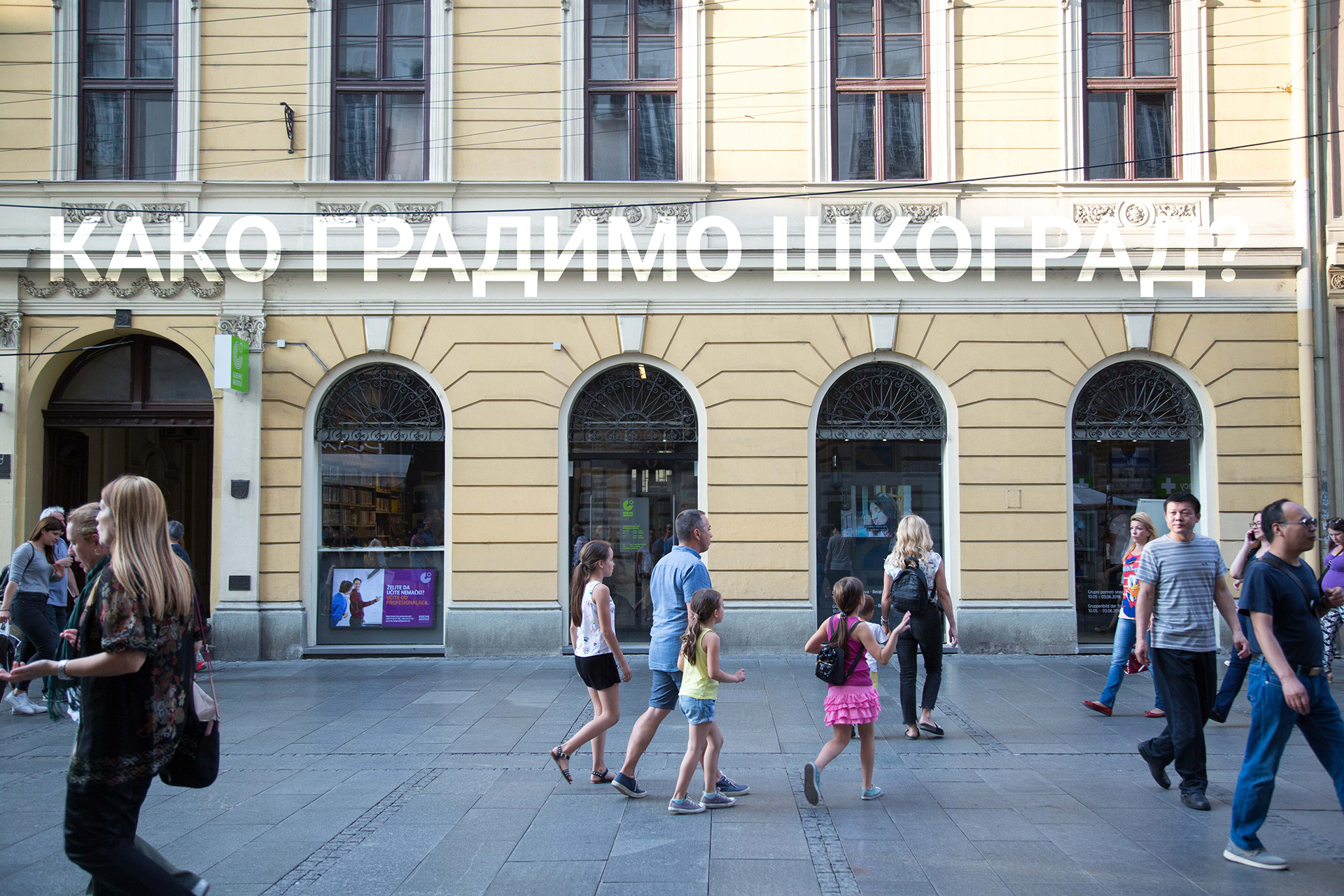 Hidden behind the title “How We Build Škograd?”, constructive and with the question, we open the stage and invite all those who could help us to make our activities even more successful and our reality more equitable. In a series of open conversations with carefully selected guests, in the comfortable atmosphere of the Gete institute library, we will try to highlight some of the key topics of our work on Ledine. 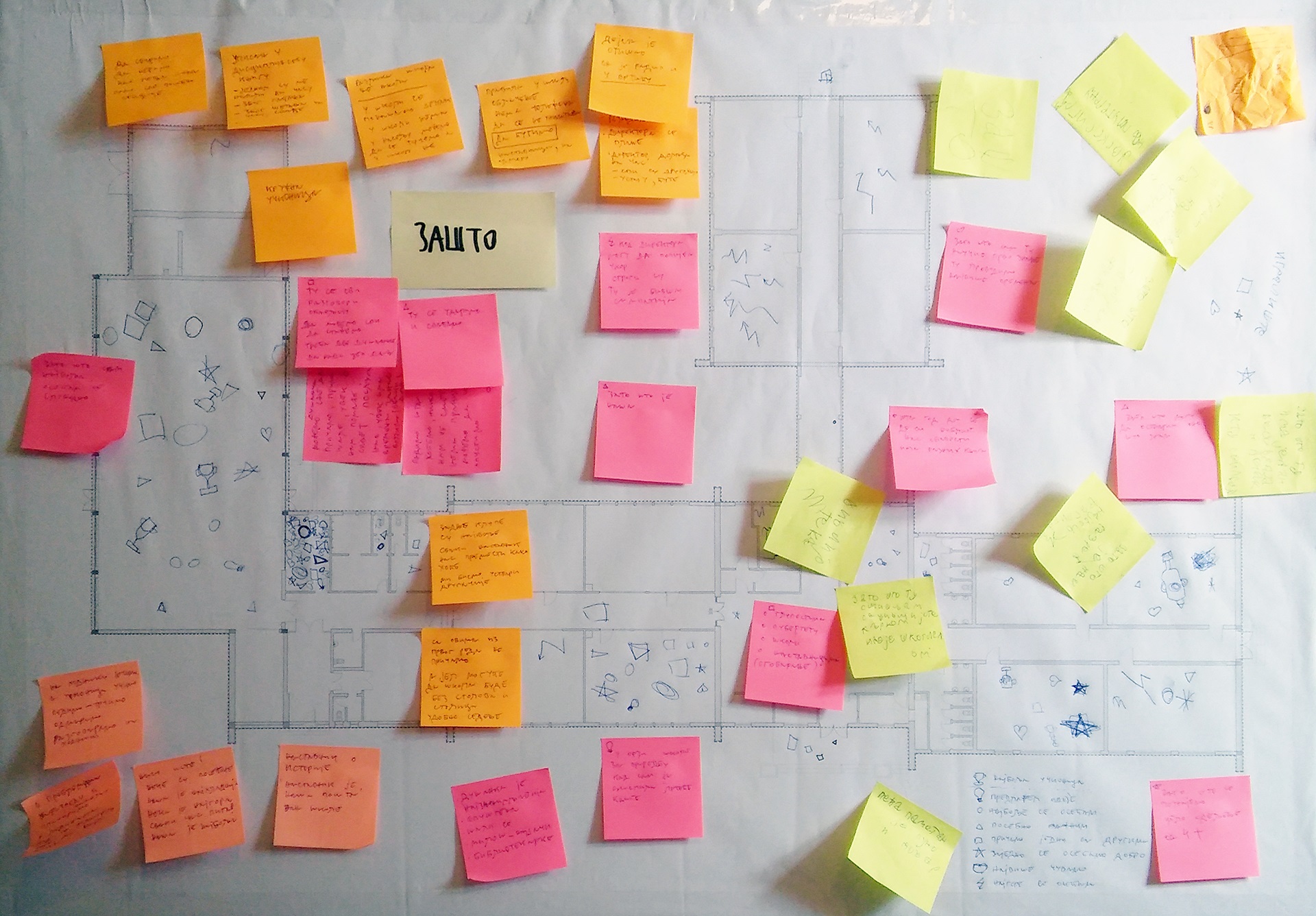 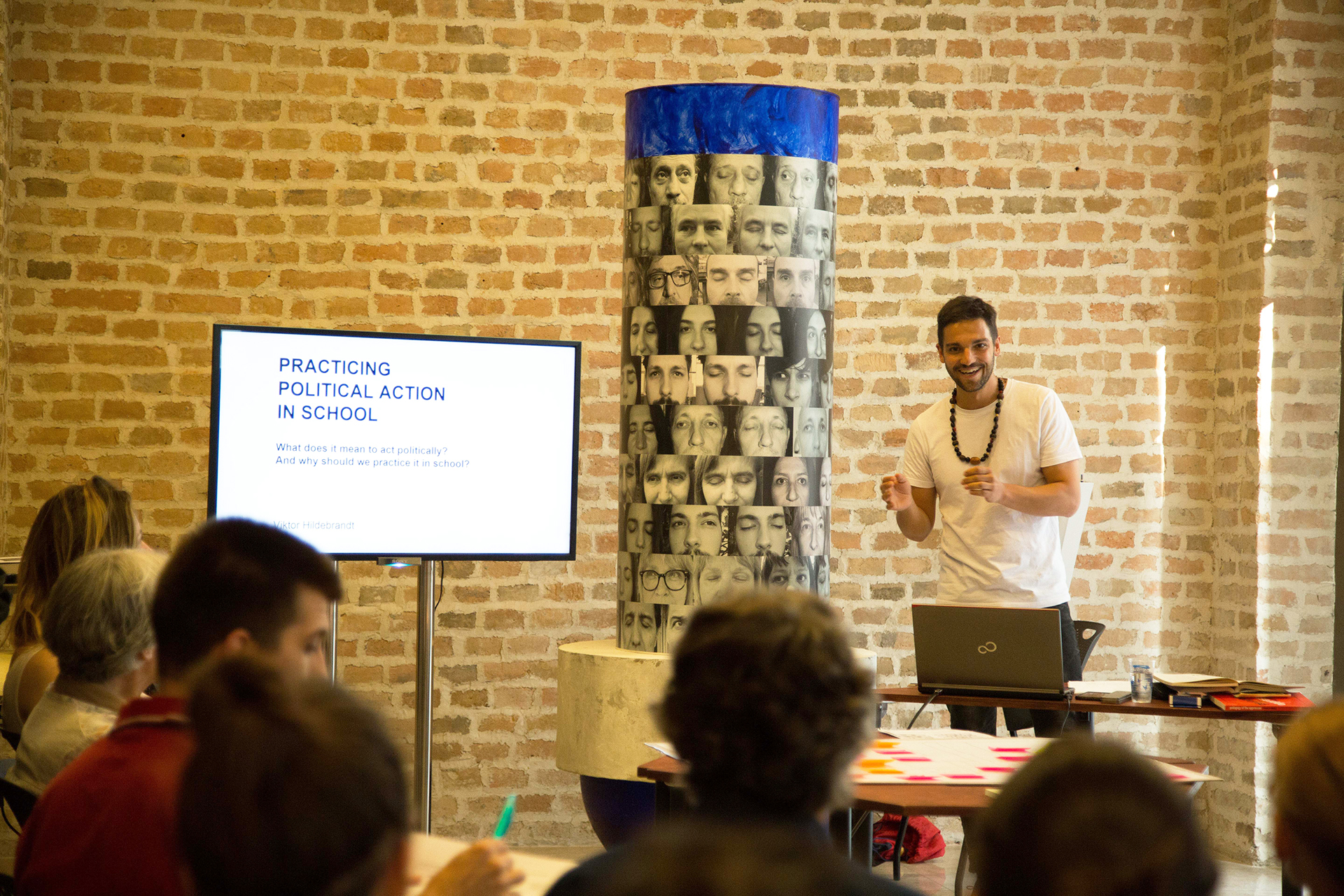 H.G. Wells once said that we are in a race between education and catastrophe. If we do not educate our children properly, in other words, there is very little hope. But what are the elements of „proper“ education? Everybody would agree that students need to learn how to write, read and do basic calculations. And yet educators, parents and decision-makers in education should not focus exclusively on teaching technical skills and factual knowledge. Rather, education should gravitate around the formation of character and fundamental capacities. Sir Ken Robinson, one of the most renowned experts in the field of education, makes out eight core competencies that schools should teach. These are curiosity, creativity, criticism, communication, collaboration, compassion, composure and citizenship.

„Democracy has to be born anew every generation, and education is its midwife“ (John Dewey)

In my presentation I focused on the last one. Robinson defines citizenship as the ability to engage constructively with society and to participate in the processes that sustain it. One key element of practicing citizenship is participation in public affairs, i.e. acting politically. The good news is that there are countless ways in which schools can teach and encourage political action. The bad news is that hardly anybody has a clear idea of the essential elements of political action. Even though (and perhaps because) it is one of the basic human capacities, we tend to talk about political action only in very superficial terms.

If applied to the field of education, to the structure of curricula, to the daily life of schools, we can learn a number of lessons. These are, from my perspective, the most important ones: 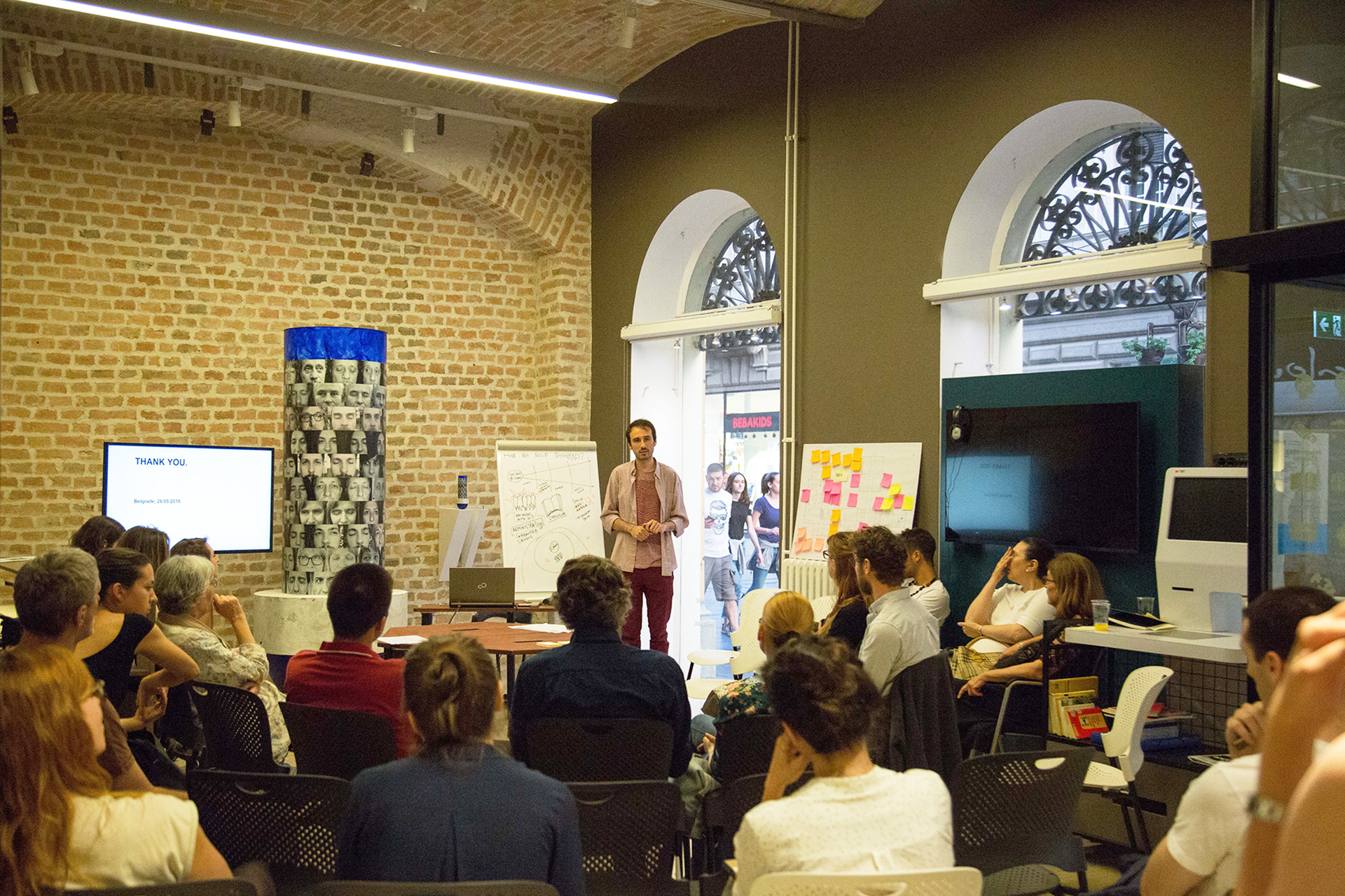 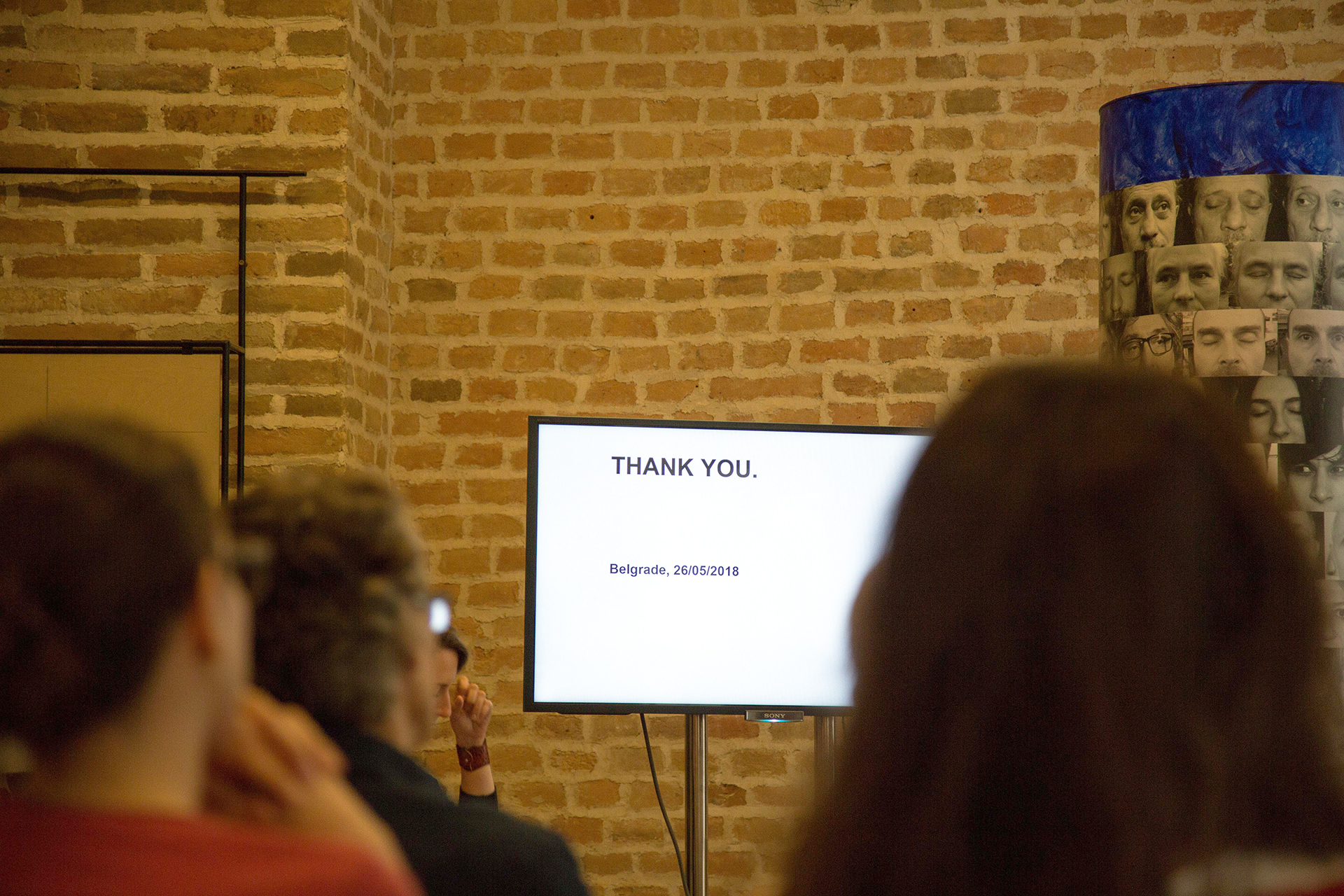