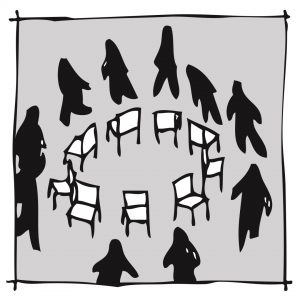 We are rethinking the relationship between school and settlment on the city perifery, and by that we want to contribute to quality of city life improvement. 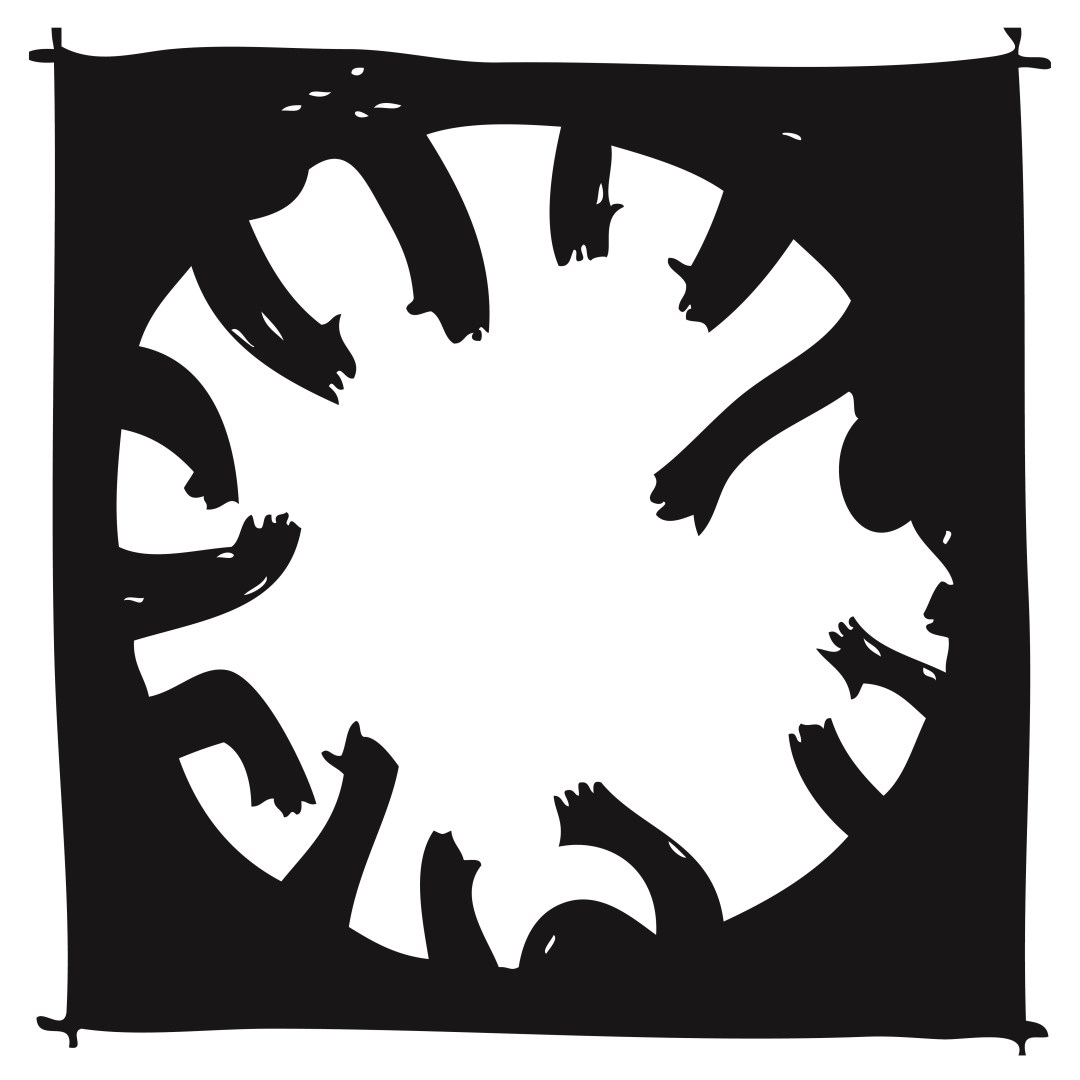 Together with kids, neigbors and staff of “Vlada Obradović Kameni” school we are talking, organizing workshops were we think, imagine and together work on how to improve neighborhood of Ledine. 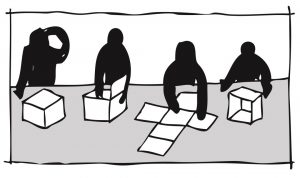 Škograd was formed by the merging of three teams in the autumn of 2016. We found ourselves in a common desire to reflect on the relationship between education and the city and in the will to explore this relationship on the Ledine.

Škogled represents a collective social engagement with the idea of building social capacity directed from citizens to society. The team brings together experts in the field of psychology, pedagogy, art, design, architecture and urban studies. Through transdisciplinary work, the team tries to discover and interpret creatively and urban practices and put them in new relationships that have the potential to positively affect the quality of life in the city.

The School of Urban Practice (Gradska Gerila) is committed to building dialogue and involving the community in the process of developing new concepts of common public spaces. Associated with master studies, the team had the goal of directing the architect’s call to reflect on the environment, its changes, their agents, and (own) roles in these processes. Since 2013, ŠUP has been exploring new local participatory design practices through meetings with citizens, experts, investors and city executives.

Political Space Matters is a platform for reflection, promotion and creation of political spaces for citizens of modern urban environments, ie. of all those places in which citizens achieve their political role in society. The team bases its work on the belief that urban spaces for networking similar, but also confrontation of different attitudes, play a key role in democratizing cities and improving the quality of life in general.

We have worked and worked with CEDEUM – Center for Drama in Education and Art, Gete Institute in Belgrade (Goethe-Institut Belgrad), Belgrade International Week of Architecture and the Platform of City Communities – a creative stimulus.