Imagine one neighborhood that was conceived and built in a place where the only inhabitant was a whistle of wind. It was called Ledine.

Like on all wastelands pressed by the width of the sky, the fields and the occasional flight of some bird, so it was like that with this Ledine (wasteland) all until 1961. Imagine then an effort to mark a point on it as a boundary to which the development of the city is predicted. This point is conceived as a settlement, as a whole that can function fairly independently. During the ride by the bus line that was assigned to them, inhabitants of Ledine could comfortably sit and read a good part of a some book or simply enjoy the empty landscapes today known as New Belgrade.

Imagine this settlement in its entirety. In a “chess field” of its 16 streets, imagine one dispensary, one kindergarten, one store, one market, one local community and one school. Imagine that in this “chess feild” come people from all sides, all faiths, different skin colors and different mother tongues. Imagine, they come to live with each other. 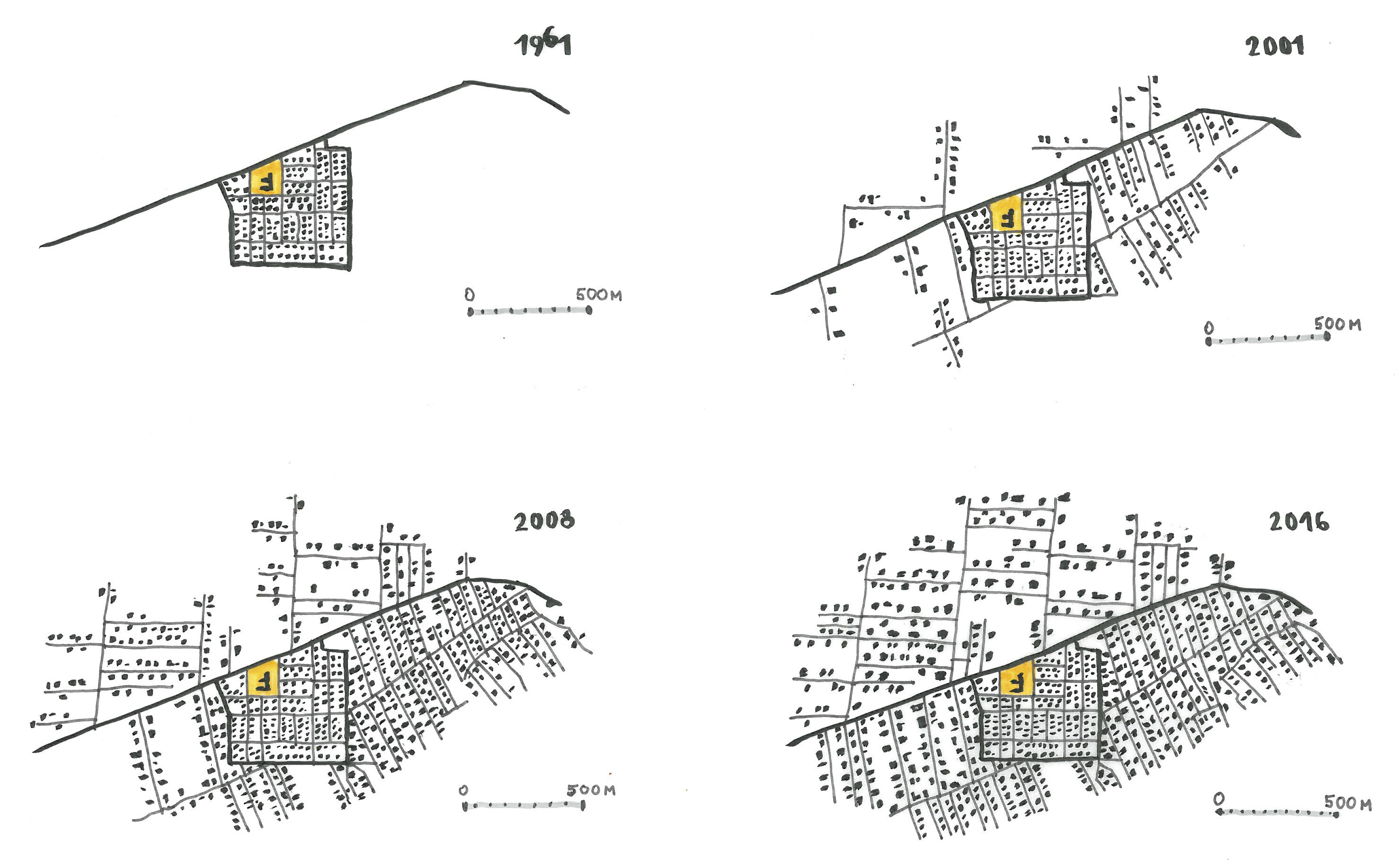 Developement of Ledine from 1961. till today

Ledine settlement is one of many informal suburban settlements of Belgrade. It was planned and built in 1961 on the very edge of New Belgrade as a temporary settlement with the intention of lasting ten years. However, it has, in the meantime, become much larger and more complex.

The living conditions of Ledine are strongly influenced by the processes and patterns of housing construction. Without the functional support of the public interest, many newly arrived people in such settlements were forced to take the initiative in building their own homes, as well as in solving communal infrastructure. After nearly a quarter of a century of this development, new living conditions were created in the settlement, formed by a self-organized attitude of individual and common interests. The consequences of the development of this part of the city have led to the loss of the idea of the public interest and endangering the work of the local primary school.

Primary school “Vlada Obradović Kameni” is the social heart of the settlement. The school and its yard are the only public space in the neighborhood where neighbors meet regularly, where children play and socialize. But the growing segregation threatens the survival of this space of communion. Namely, the number of students is constantly decreasing, and in 2017 only Roma children were enrolled in the first grade of the school.

We believe it can be different. And so together with children from the neighborhood, school staff and neighbors, we are working on the reversal of this trend and transforming the school into a creative and attractive space facing the neighborhood. 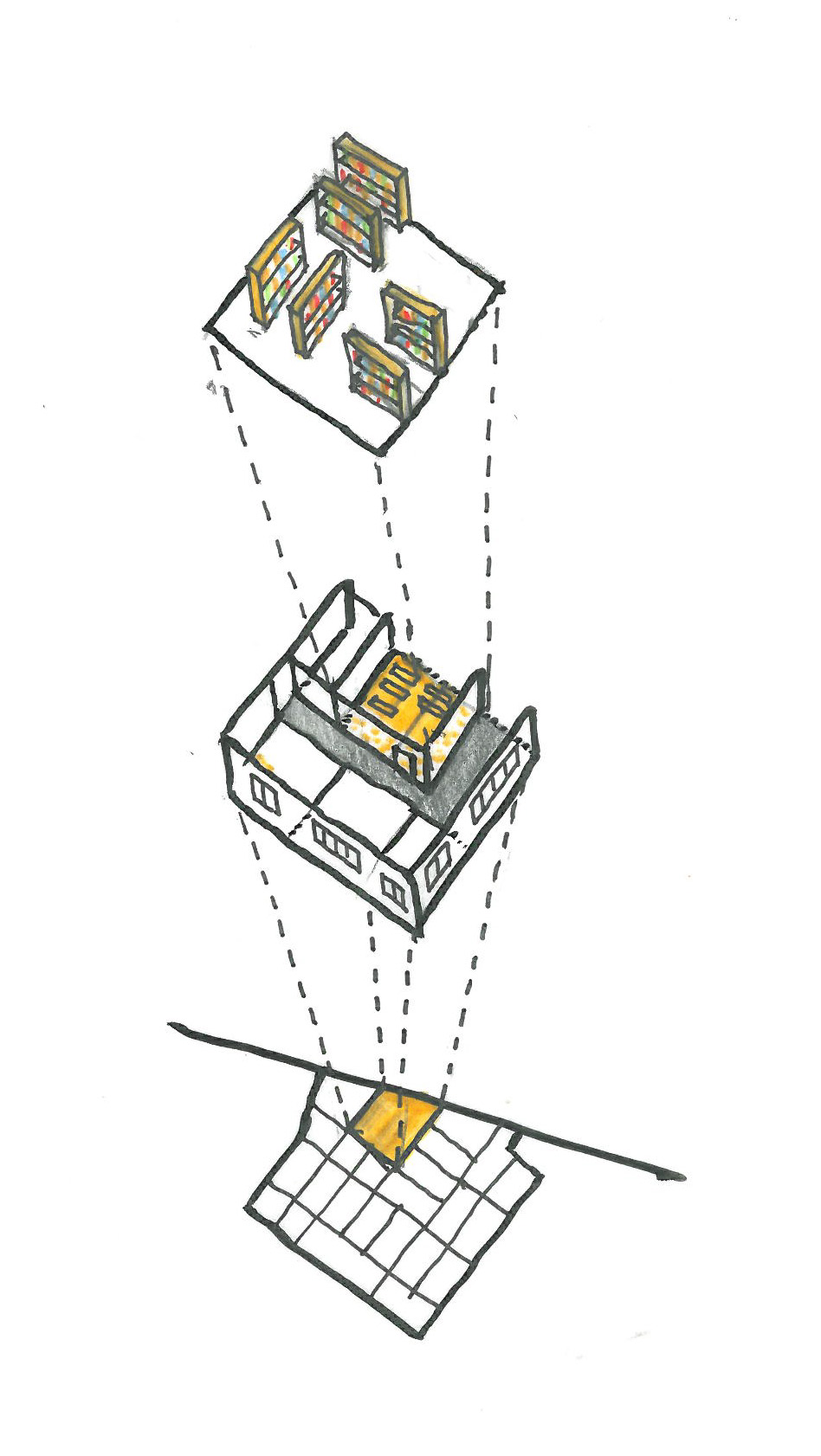